Shekar Telugu Movie Review: Angry Man Dr. Rajashekar was one of the top heroes 2 decades ago, still he is surviving as a hero, and doing several films, in that context his latest film Shekar from the past few days created a lot of buzz in Telugu Film Industry and movie got postponed several times due to pandemic and now finally the movie has released today May 20, 2022, and film have been getting some decent response, so let’s delve into the in-depth review whether this film is worth watching or not. 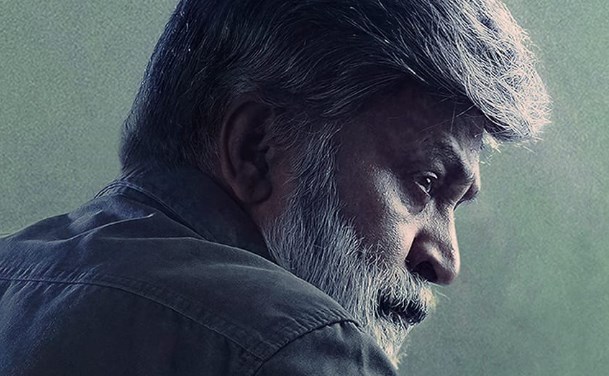 Shekar(Raja Shekar) who’s retired police officer and is a master at investigating crime scenes and finding out the culprit in a moment, using his skills, the current police officer takes his help to solve a double murder case, However, in the proceedings, he haunts by memories of his wife Indu(Aathmeeya Rajan) as he separated from his wife, despite the fact things take a different turn when his wife Indu met with an accident, unfortunately, she dies at the hospital and immediately Shekar starts investing of his wife death case, another twist arises in the tale that his wife didn’t die with an accident, someone murdered her. Finally, who murdered his wife? will he solve the case? why is Indu separate from him? To know all these you need to watch the movie.

Thriller and investigative movies never get bored, even in this modern time but the plot should be unique, coming to Shekar, it is a remake of Joju George’s Malayalam superhit film Jeseph(2018), i don’t think makers haven’t divulged anywhere that this is a remake but those who know Joseph then they will know, In 2018 it was the brilliant and unique storyline and character design but when it comes to 2022 it is a not so unique storyline and Shekar has a lot of routine investigative scenes, maybe that was the drawback for the film.

The movie starts off well with a proper protagonist intro as the director didn’t waste the time getting into the hero’ world, later story proceedings makes viewers feel like is this a thriller? there are some twists and turns in the movie but those didn’t land well in the tale.

Rajashekar as Sheakar is just okay as we can clearly see that he became old, though the character itself is an old retired cop but still that character demand some energy while investigating but he seems physically weak while investigating, Rajahsekers daughter Shivani Rajashekar played the same character in the film and she good at some parts and the rest of the cast does well.

Jeevitha Rajashekar is not new as a director, in today’s way of making films has changed a lot and she needs to upgrade herself as she completely failed to engage the audience. and Mallikarjun Naragani’s cinematography is not up to the mark and Anup Rubens music is not fit for thriller movies but tried but it didn’t work well and rest of the technical departments did their part well.

Finally, Shekar is not meant for all sections of audiences and if you’re a fan of thrillers, you can give it a try.