Here are the latest updates of Sree Vishnu’s upcoming film Raja Raja Chora OTT Release Date, Satellite and Digital Rights. The teaser of Raja Raja Chora was released out online recently and has captured the attention of the film buffs. 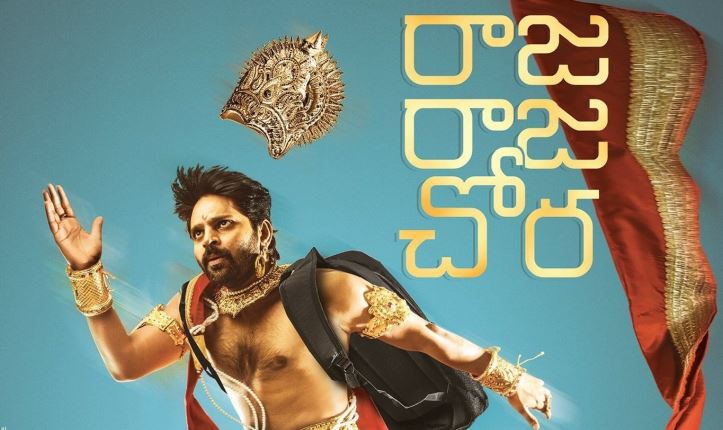 Raja Raja Chora will have two heroines sharing the screen space with Sree Vishnu and Sunaina is one of them. Tanikella Bharani, Ravi Babu, Ajay Ghosh and others have been signed up to form the rest of the star cast.

The technical crew will comprise Vivek Sagar for music, Vedaraman for cinematography and Viplav Nyshadam for editing. According to reports doing rounds, the team has recently wrapped up the shooting and looking for a grand release after the reopen of theaters.

‘Raja Raja Chora’ is being directed by Hasith Goli. People Media Factory, and Abhishek Agarwal are bankrolling it. Megha Akash and Sunainaa are the female lead.

The film was expected to have a Digital release on ZEE5 OTT Platform after its theatrical release. As always, we will keep you updated on the future of Raja Raja Chora and the official release date for the movie if anything changes.