Rahasya Movie OTT Release Date: On the occasion of Independence day, Rahasya movie team have released new posters starring the debutant Nivas Sistu in the leading role. Movie is filled with the newcomers and directed by debutant director named Shiva Sri Migada. Movie is all set to release in theaters and makers have revealed the first look of the leading actor from the movie, though one of the song from the movie got released in April. 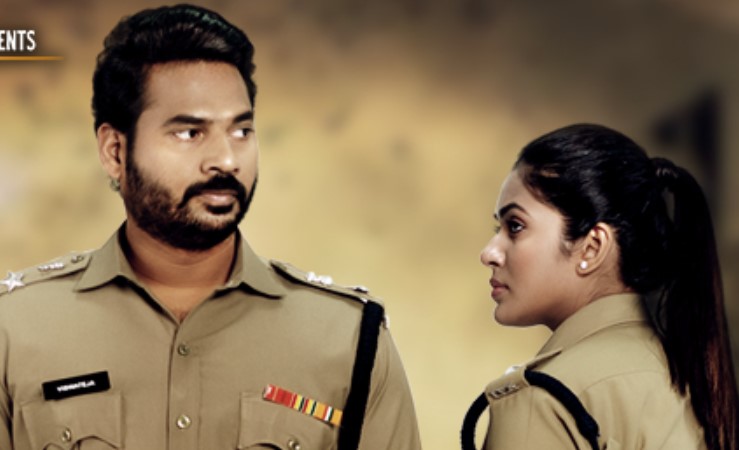 Rahasya movie team haven’t revealed much details about the story of the film. As per the information movie revolves around a young guy aspiring to become a police and serve the nation, eradicating the goons. In the process, he faces many troubles personally and professionally.

Rahasya movie is another film introducing many new actors to Telugu film industry, hope this movie fares well at the box-office and new talents get more opportunities.

Rahasya movie makers have released a song titled ‘Sarasari’ way back in April and later haven’t released any teaser or other songs from the movie. Recently movie team released another song from the movie and on Independence day movie released the first look posters of the leading actor Nivas Sistu. This movie is aiming for a theatrical release, satellite rights and digital rights of the film are yet to confirmed by the producers of this movie.

Rahasya was initially shelved for few months with budget restrictions, but team have released the first look of the film and confirmed that movie is undergoing the shoot and will have a theatrical release. OTT release of the movie will take place only after theatrical run. We will update the OTT details of the movie, once we get information from inside sources.

Rahasya makers haven’t dropped the trailer yet. You can watch one of the songs from the movie below.

When is Rahasya OTT Release Date and Time?

Where can we watch Rahasya?/ Where Can I see Rahasya?

Theatres, Rahasya movie might hit the screens in October, 2022.

Not declared, Rahasya movie team are yet to confirm the details of OTT.

Is Rahasya hit or flop?

Not Declared, Rahasya movie has not been released so we can not say Hit or Flop

Is Rahasya Movie available on Netflix?

Is Rahasya available on Prime Video?

Is Rahasya available on Aha Video?

Is Rahasya Movie available on Hotstar?

Rahasya is a movie made on very minimum budget, with many debutants in the main roles and it is an intense action drama.