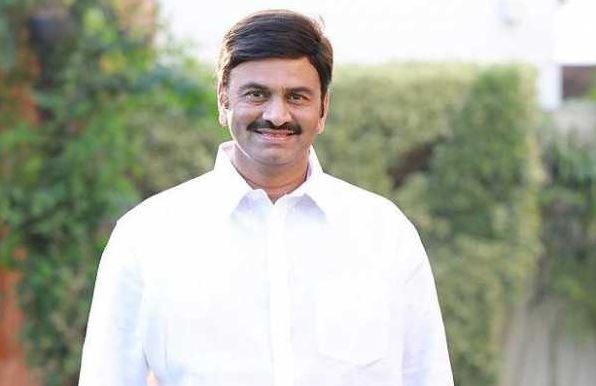 RRR (Raghu Ramakrishna Raju) was born on 14 May 1962 in Vijayawada, Andhra Pradesh to Kanumuru Venkata Satya Suryanarayana Raju and Annapoorna. He studied Master of Pharmacy at Andhra University, Visakhapatnam. Raju married Rama Devi in 1980. The couple have a son and a daughter.

Raghu Ramakrishna Raju Kanumuru is YSRCP’s MP from Narsapuram. He was born in Vijayawada and currently lives in Plot No 212-0, Road No 76, Jubille Hills, Hyderabad, Telangana- 500096. Regarding his education, he is a Post Graduate and is into Industrialist.

He belongs to Kshatriya (Rajulu) caste that comes under OC community.

He has contested in 2019 elections from Narasapuram Lok Sabha constituency as a YSRCP party candidate. He has won the election securing a 38.11% votes polled with a majority of 31,909 votes against TDP’s Vetukuri Venkata Siva Rama Raju.

Raghu Ramakrishna Raju raised his voice against the activities and schemes of YS Jagan in AP, Since he is an outspoken critic of his own party and its chief minister, Y. S. Jaganmohan Reddy, He landed in controversies.