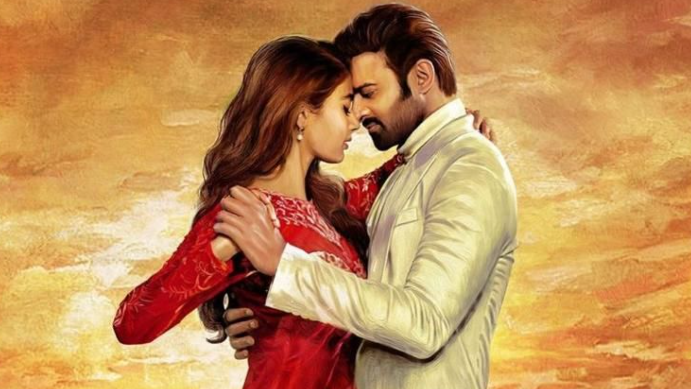 Undoubtedly it created a staggering TRP in both SD and HD as per the sources Radhe Shyam scored a TRP in SD of about 24.8 and HD at about 26.8 and it marks a solid TRP’s ever happened in Television.

Radhe Shyam was the most experimental love story was made with a huge budget and Radhe Shyam is a visual feast as we can say Radhe Shyam is the biggest love story ever made in TFI, However, the film didn’t receive much application but Radhe Shyam was acclaimed for the story and spectacular visuals. Despite the movie talk, the film was collected around 154 crores as this is happened only with the Prabhas craze.

Radhe Shyam’s television premiere was happened yesterday June 26, 2022, in Zee Telugu as it created history with TRPs, However, Radhe Shyam scored a solid TRP in SD and HD as per the sources SD created 24.8 and HD created 26.8 and undoubtedly it marks highest TRP ever seen in recent times. However, Prabhas has a solid pipeline with his upcoming and much-awaited mythological film Adipurush will be released on January 12, 2022, and he is been currently busy with Prashanth Neel’s Salaar.

Radhe Shyam’s digital rights were acquired by Amazon Prime Video and Sattillite rights owned by Zee Telugu, However, Radhe Shyam has done a massive pre-release business of around 200 crores and it has fared well at the Box Office too.