Raashi Khanna Upcoming Movies List: Raashi Khanna is a well-known name in the Telugu film industry, where she acts and models. First appearing in the Hindi film Madras Cafe, she then made a splash in Telugu with the critically acclaimed film Oohalu Gusagusalade (2014). 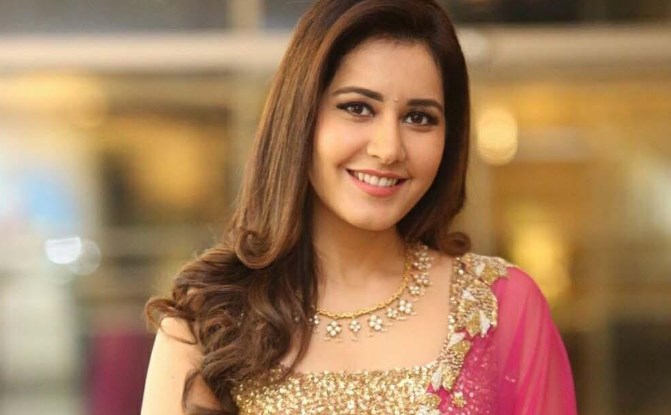 After that, she made a short appearance in Manam (2014). The films Bengal Tiger (2015), Supreme (2016), Jai Lava Kusa (2017), Raja the great (2017), Toli Prema and Srinivasa Kalyanam(2018), Venky Maama (2019), and the most recent movies are Pakka commercial and Thank you movies are average. Awards in 2015 for her performance in Oohalu Gusagusalade, including Best Debut Actress at the South Indian International Movie Awards and Best Female Debut at the CineMAA Awards (2014)

Upcoming films include Yodha, starring Raashi Khanna, Disha Patani, and Siddarth Malhotra, in Hindi, and Sardar, starring Karthi and his Tamil co-star. When will we find out if Raashi Khanna’s upcoming films will feature her in a different role? Or, as can be deduced from the majority of his roles in classic romantic comedies. But you all know that the most popular movies in Tamil and Telugu are action thrillers and romantic comedies.

So, friends, if you want to learn about this upcoming film and find out what sort of genre Raashi Khanna will be appearing in, you’ll have to keep tuned with us.