R Madhavan Upcoming Movies List: Madhavan used to be a lover boy when he was younger, but now he has evolved into a versatile actor. Whether he is acting in movies or web series, his characters have a way of sticking with us for a long time. Most recently, he mesmerised audiences with his outstanding performance in Rocketry, and he also impressed with the film’s direction. 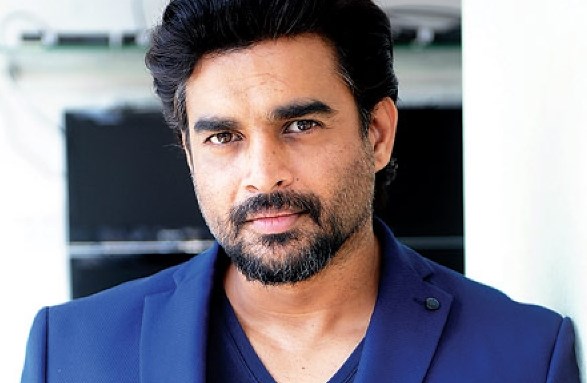 In 1996, Madhavan began his modelling career. His very first modelling job was for a commercial for talcum powder, which earned him one hundred rupees (Rs.). After then, he appeared in a few cameos on various television series, such as “Ghar Jamai,” “Banegi Apni Baat,” and “Yule Love Stories.” Madhavan made his debut in the Bollywood film industry in the same year as “Rehnaa Hai Terre Dil Mein” was released, in 2001. The next three enormously successful movies to feature him were “Rang De Basanti” (2006), “Guru” (2007), and “3 Idiots.” All of these movies featured him in supporting roles (2009).

In 2011, he starred as the leading guy in the romantic comedy “Tanu Weds Manu.” The movie itself, as well as his performance in it, were both commercially successful. After that, he stepped away from the performing world for a period of three years before returning to the big screen. In the 2015 film “Tanu Weds Manu Returns,” he played the role of Manoj “Manu” Sharma.

The fact that Madhavan is focusing more on web series than films, both of which are interesting ventures, makes his roster appear to be extremely intriguing. So, if you want to know what films your favourite actors, actresses, and filmmakers are going to be in, stick around here and we’ll keep you updated.