Ponniyin Selvan 1, also known as PS 1, was Maniratnam’s dream project. Even though it was a Maniratnam movie, it didn’t get much attention when it came out on September 30, 2022. But once the movie came out, everything changed, and there was good buzz all over the country from the first day. But PS 1 became the most popular movie ever made in Tamil. The makers of the much-anticipated sequel have announced that it will come out on April 28, 2023. 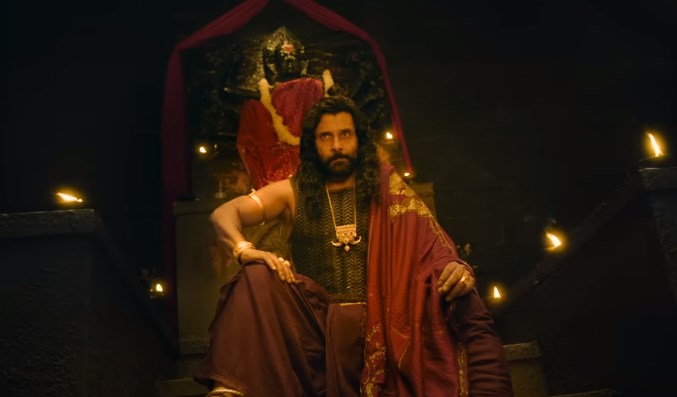 At the end of PS 1, Arulmozhi Varman, played by Jayam Ravi, and Vandhiyathevan, played by Karthi, drowned in the sea after a fight with Pandiyas. The end credits of the first movie also showed Oomai Rani’s face, which confused fans because Aishwarya Rai also plays the role.

Ponniyin Selvan will have the same actors and actresses, and PS 2 might have a few new faces. Vikram, Jayam Ravi, Karthi, Aishwarya Rai Bachchan, Trisha, Aishwarya Lekshmi, Sobhita Dhulipala, R Sarathkumar, Vikram Prabhu, Jayaram, Prakash Raj, Rahma, Radhakrishnan Parthiban, Rahma, and Radhakrishnan Parthiban were all in the cast of PS 2, and Prabhu and Man The cinematography was done by Ravi Varman, the music was done by AR Rehman, and the film was made by Mani Ratnam and Subaskaran under the banners of Lyca Productions and Madras Talkies.

PS 2 will be better and bigger than the first one, and people all over the world have been waiting for it to come out. Finally, on April 28, 2023, the film will be ready to go. If you want to see the whole movie, you have to wait until it comes out in theatres. After that, you can watch it on an OTT platform. Amazon Prime Video bought the digital rights to PS 2, so the movie will be available on OTT after 60 days in theatres.

The makers of PS2 haven’t been told about the trailer, and it will take a long time for the trailer to come out. In the meantime, they’ve released a sneak peek of PS2 that shows how all the main characters are introduced, and if you want to see it, you can look here.

Mani Ratnam made both parts of PS 1 and PS 2 in just 150 days to save money on the budget. According to the source, PS2’s budget was raised for better visual effects, so we can say that it cost around 350 crores to make. But PS 1 made the most money of any Tamil movie, with around 400 crores. Now, people have very high hopes for PS 2, and trade analysts are hoping that it will make a mind-boggling amount on its first day.

The script and acting in PS1 were praised, and the movie has an IMDb rating of 7.8/10 based on 30,078 votes. Now, both movie fans and critics have been waiting for PS2 to come out, and everyone hopes that it will get good reviews and ratings, as well as good numbers at the box office.

Ponniyin Selavn 1 was very popular all over India, but especially in Chennai. It was one of the Tamil movies that made the most money. Ponniyin Selvan Part 2 will come out on April 28, 2023, and it will live up to these expectations. The magic and visual show put on by Maniratnam will blow your mind.