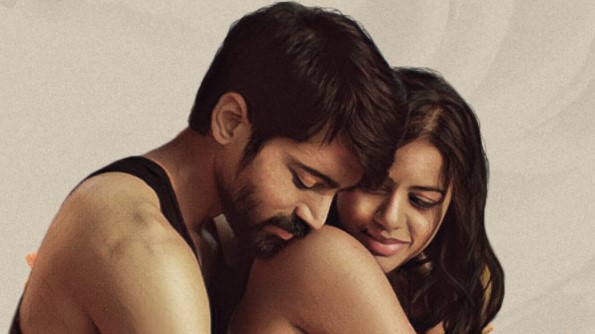 Priyuraalu Move is Completely Romantic Drama. Its not a family film as some Adult content is included. Two unknown Persons fell in love, have romance enjoy and in beginning they feel love is greater than marriage. The two get separate for a reason, couldn’t live without each other and decided to marry. This is only an assumed story based on trailer and unofficial sources.

Rama Raju Directed this movie and He himself along with Ajay Karlapudi Produced this movie. Sunil Kashyap Composed Music, Cinematography by Mahi P Reddy and Editing by Sai Revanth

Shravya Duvvuri, Varsha, Krishnam Raju, Jogi Nayudu and other played supporting roles. Its a movie about extramatial affairs. Makers Captioned the Trailer as Not every one you love is the Person you have.

Priyuraali movie is going to stream directly on Sony Liv Ott from 17 September 2021. Makers have decided to release it on direct ott skipping theatrical release as it is a small budget movie. Priyuraalu is a Youth Entertainer and not a family Picutre as it contains adult Content.

Priyuraalu Movie starts streaming on Sony Liv from 17 September 2021. Trailer was released on 10th September 2021. Makers are confident that it would gain positive response from Critics after its release.