Prince Movie Box Office Collections: Sivakarthikeyan previous Tamil movies were dubbed into Telugu and collected huge amounts without any expectations, but Prince movie has been made by a Telugu director and releasing simultaneously in Tamil & Telugu with proper promotions. Prince has released in theatres yesterday and this film has opened a healthy number at the Box Office as it collected around 1.8 crores in Telangana & Andhra Pradesh on it’s first day. Prince has collected around 2.1 crores world wide on it’s first day, which marks the great opening in the career of Sivakarthikeyan and the film needs a lot for the break even, so let’s hope the film does well at the Box Office. 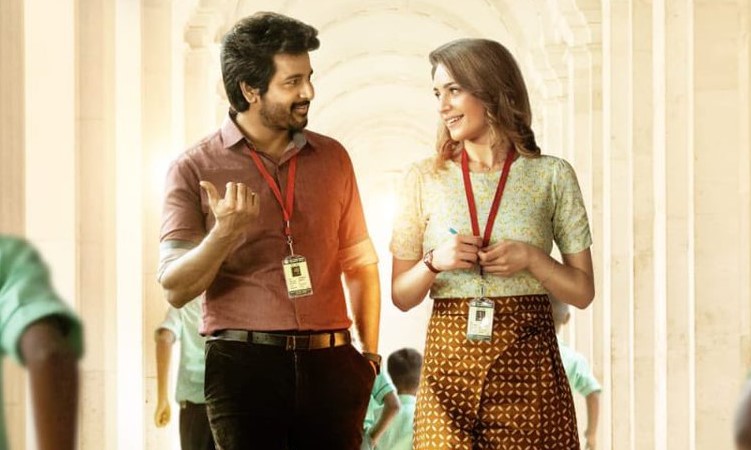 Prince has been doing pretty well at the Box Office as the film got a decent response from the audience and critics as well. Prince film collected around 1.8 crores in Telangana & Andhra Pradesh on it’s first day and 2.1 crores worldwide, which is a decent opening for Sivakarthikeyan’s movie. As per the reports by some film analysts, this film has done a pre-release business around 25 crores, which marks the best pre-release business in Sivakarthikeyan’s film career. ‘Prince’ need to collect more than 26 crores to to reach the break even and we hope this movie runs successfully in theatres and reaches the mark in time.