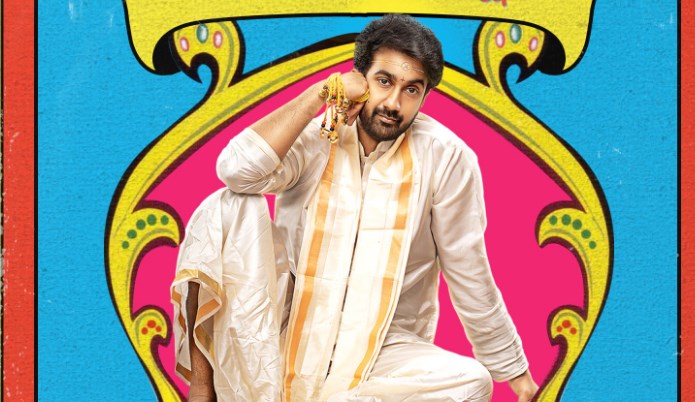 Prem Kumar is a Complete Family Comedy Packed Drama. Santosh Shobhan plays the role of Grooms role Premkumar. At the time of this marriage Bride elopes with some other guy. First glimse of this movie was released on September 1, 2021.

Shiva Prasad Paneeru Bankrolled it under banners of Sharanga Entertainments. Anant Srikar Composed Music while Cinematography was handled by Rampy and Editing by Garry BH.

Prem Kumar Movie is expected to release in theatres by mid 2022. Abhishek Maharshi along with writing Story has directed it. Shiva Prasad Panneru bankrolled this project under banners of Sharanga Entertainments.