Prabhas Hits and Flops Movies List: Prabhas, who is also called as Rebel Star in Tollywood is now one of the Highest Paid Actor in Indian Film Industry. From Past 8 Years he is doing Billion Project movies. Prabhas actual name is Uppalapati Venkata Suryanarayana Prabhas Raju. He was born on 23rd October 1979 to film Producer Uppalapati Surya Narayana Raju and Siva Kumari. Actor Krishnam Raju is his maternal Uncle. 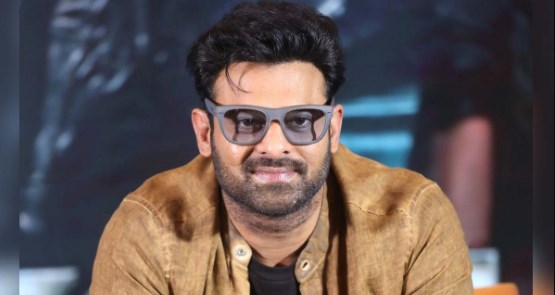 Prabhas gave his debut with movie Eeswar in 2002. Later his movies Varsham, Chatrapathi was a blockbuster hit. From 2015 starting from Bahubali, He is doing all Pan India Movies. Among them Bahubali series directed by Rajamouli, Saaho sujeeth, Salaar by Prashanth Neel, Raadhe Shyam by Radha Krishna Kumar, Adipurush, etc. Below we have given you all the Hit and Flop movies lists of Prabhas.