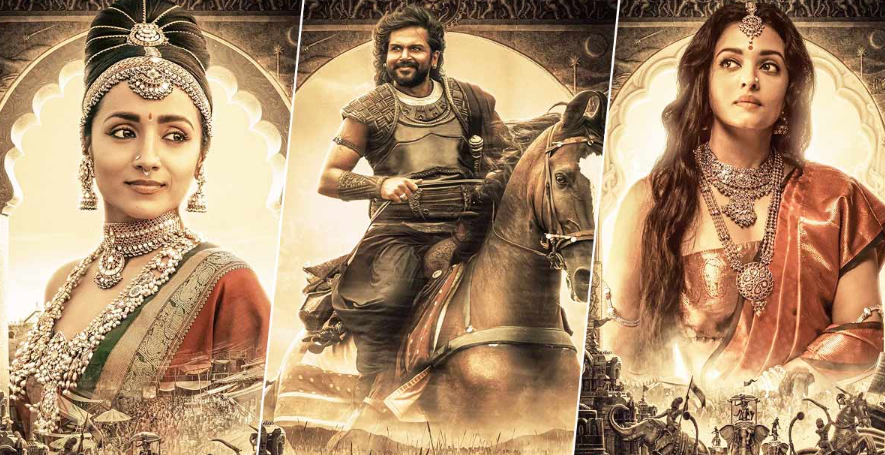 Ponniyin Selvan has been doing pretty well at the Box Office as the film got a decent response from the audience and critics as well and the film collected it’s first day around 2.3 crores in Telangana and Andhra Pradesh and 36 crores worldwide, which marks the best opening in Maniratnam’s career, Despite the fact, as per the reports the film has done a pre-release business around 125 crores and which marks the best pre-release business as 2 parts made with a budget of 450 crores, Although, the film needs a lot for the break-even and let’s hope the film does well at the Box Office.