Pelli Sandadi Movie OTT Release Date: Digital Rights, satellite rights and more. The sequel to Pelli Sandadi (1996) is coming again in 2021 as [PellisandaD] with the same sounding starring Roshan Meka in lead role. We all knew Pelli Sandadi is one of the blockbuster film’s in Hero Srikanth and director Raghavendra Rao film career. 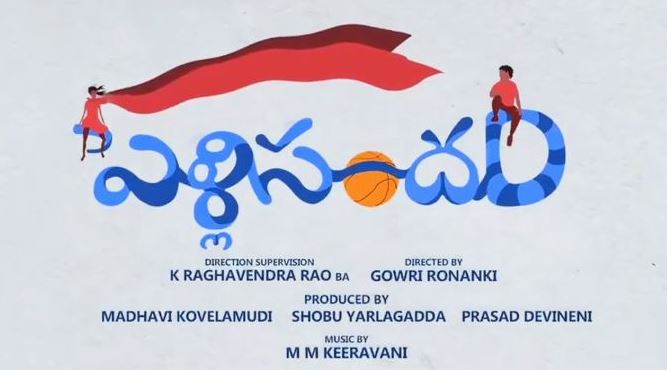 ‘Pellisandadi’ which was released in 1996 emerged as Biggest Blockbuster and ran for more than an year in theatres. It is biggest musical hit’s from music composer Keeravani and the songs are still being listened by listeners even after 25 years. Now director Raghavendra Rao is making ‘Pelli Sandadi’ again.

Young and upcoming Tollywood star Roshan highly awaited movie ‘Pelli Sandad’ is all set to release in mid 2021. As always, we will keep you updated on the future of PellisandaD Telugu movie digital release date, theatrical release date and the official updates of the movie if anything changes.