Pawan Kalyan Upcoming Movies List 2022-2023: Pawan Kalyan has no need of introduction as we all know how popular the name is, he didn’t make a single Pan Indian movie but his craze is unmatchable to any Pan Indian hero, However, after Vakeel Saab, everyone is waiting for his upcoming flick well, as we all know for the first time he is doing periodic film Hari Hara Veeramallu and that too Pan India level and it is directed by Krish, Apart from Hari Hara Veeramallu, his sets up a solid pipeline which will blow your mind, especially Pawan Kalyan fans. 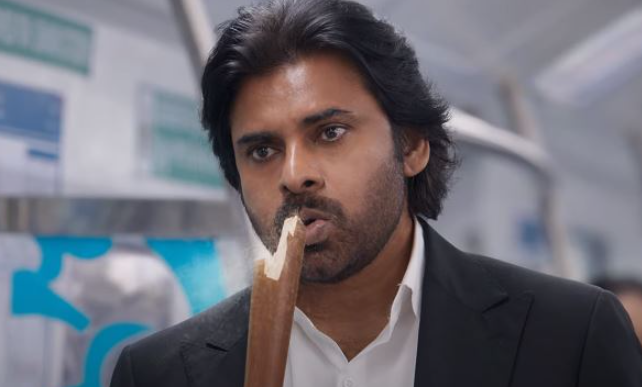 Akkada Ammayi Ikkada Abbayi (1996), directed by EVV Satyanarayana, was Pawan Kalyan’s first film. The film did moderate business at the box office, but Pawan became a star because of his impressive martial arts performances. Despite being the younger sibling of Mega Star Chiranjeevi, he understood the importance of being one’s own person. As a result, Pawan frequently makes controversial statements to the press without worrying about what others might think.

Pawan Kalyan popularised cutting-edge fashion and mannerisms and trends that captivated the youth of his time. Many of today’s young actors take their cues from Powerstar’s innovative use of dialogue modulation and action sequences.  Here in this article, you will get the whole details of  Pawan Kalyan’s upcoming films.

All the films are much-anticipated films and all the films are being made with a massive budget, However, all the fans are waiting for Harish Shankar’s Bhavadeeyudu Bhagath Singh film as the makers have stated that this film will bring back vintage Pawan Kalyan, However, stay tuned with us to know to find out more about the actors, actresses, and directors of upcoming movies.