Parineeti Chopra Upcoming Movies: With the release of “Ladies vs. Ricky Bahl,” Parineeti Chopra made her character acting debut in the Hindi cinema business. She later collaborated with a few of the younger stars in the sector. Despite the success of her early films, her latter pictures failed to perform well at the box office. She most recently appeared in the biopic “Saina” on badminton player Saina Nehwal. Despite positive reviews for Parineeti’s performance and transformation, the film struggled at the box office. 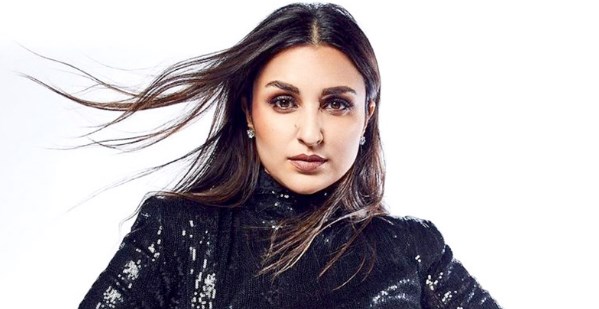 Parineeti Chopra’s debut movie was Ladies vs. Ricky Bahl, starring Ranveer Singh and Anushka Sharma. Despite playing a supporting role, Parineeti’s portrayal of Dimple Chaddha, a Delhi girl who gets conned by Ranveer Singh, earned her the Filmfare Award for Best Female Debut. Alongside Dipannita Sharma and Aditi Sharma, she was cast.

Following the success of her debut picture, Yash Raj paired her in the 2012 love drama Ishaqzaade, directed by Habib Faisal and based on Shakespeare’s Romeo and Juliet, with another rookie, Arjun Kapoor. The movie went on to become a critical and financial success thanks to Parineeti’s portrayal of the fiery and young Zoya Qureshi, which earned her the prestigious National Film Award. The next year, Vaani Kapoor, Sushant Singh Rajput, and Parineeti Chopra all participated in the coming-of-age love story Shuddh Desi Romance. At the box office, the movie got mixed reviews, but Parineeti was praised for what many saw as an effortless performance. She received her third career Filmfare Award nomination for the movie Shuddh Desi Romance.

Well, in this article, we’ll talk about the list of Parineeti Chopra’s future movies. Scroll down to see the list.

This year, the movie “Uunchai,” starring Parineeti Chopra, who has been searching for success for a while, will be released in theatres. She will appear in the film with seasoned performers Amitabh Bachchan, Anupam Kher, and Boman Irani. By the end of 2022, Ribhu Dasgupta’s untitled film is also expected to hit theatres, though the producers have not yet made an official announcement.