Ooriki Utharana Movie OTT Release Date: Ooriki Utharaana is based in rural areas directed by Sateesh Paramveda. It’s debut film for Paramveda. Naren and Dipali Sharma are roped in this film as lead actors. Meanwhile musician Suesh Bobbili has composed the music for this film while Sreekanth Arpula has done photography. Wanaparthy Venkataiah has bankrolled this film under Eagle I Entertainment banner. 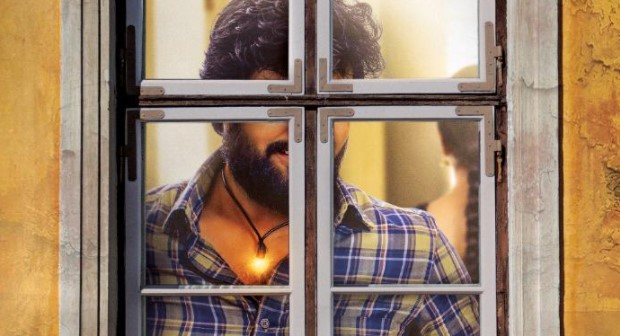 The film on the basis of real incidents took place in Warangal, has finished its shooting and post-production work. It’s going to be released shortly. The film association, while wishing New Year, released a film poster on the eve of New Year. The film poster suggests the lead actor is sitting contemplating something. There is no death for love but will be dead if you love is the sub title.

Satish Paramavedha is introducing Naren as lead actor and Deepali as heroin while Rama Raaju, Fani, Jagadeesh, and Mallesham fame Anada Chakrapani are in supporting roles.

Naren, who is being introduced to the Oriki Uttaran film, is playing the role of Current Raaju. The film makers are planning to release the teaser in the presence of film dignitaries. Music for this film composed by Suresh Bobbili who has composed music for several blockbuster movies will be one of major assets for this film.

Satish Parameveda who already works under Sri Ram’s direction is debuting with the action thriller movie Ooriki Utharana. He introduces Naren as an actor. The movie has wrapped up its shooting and preparation is underway for the movie release. The film producer is contemplating with respect to the movie release on digital platforms. As several films have opted for theatrical release, it’s going to go for theatrical release. However, the date to release in theaters, as well as digital platforms, has not been disclosed by the filmmaker.