Nootokka Jillala Andagadu Movie OTT Release Date: Avasarala Srinivas is back with his comedy packed film which is all set to hit big screens on 27th August 2021. Avasarala himself written the script while Directions has been done by Rachakonda Vidya Sagar. 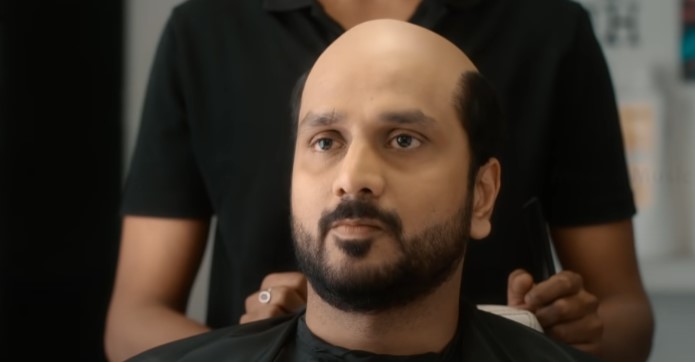 Opposite Female character is being played by Ruhani Sharma. Shaktikanth Karthik is composing Music while Cinematography is being done by Raam. Movie is bankrolled jointly by Shirish, Y Rajeev Reddy and J Sai Babu under banner of Sri Venkateshwara Creations.

Dil Raju and Krish Jagarlamudi are presenting this film.

101 Jillala Andagadu film was launched on 19th October 2019 and later shootings got suspended because of lockdown restrictions. Promotion was done in a completely different way in such that some really believed Avasarala Srinivas really had a Bald Head.

Nootokka Jillala Andagaadu is all set to hit Big Screens on 27th August 2021. As of Now OTT Rights of his film wasn’t announced by any of the film makers. It is much awaited comedy movie and also long waited for release also as it was launched in 19th October 2019.

OTT Release Date of Nootokka Jillala Andagadu can be expected in October 2021. First makers planned to release it on OTT because of pandemic but now they have finalised to release it in theatres. Definitely this Picture is going to entertain a lot.