Niharika’s Hello World OTT Release Date: Niharika made her debut long back as an actor but she didn’t get much success the very next moment she jumped into hosting TV Shows and she has done a fantastic job as an anchor. However, she turned into a Producer and made some decent films like Muddapappu Avakaaya, Nanna Koochi, and her recent outing Oka Chinna Family Story which was released on Zee5. Again Niharika collaborated with a new venture called Hello World, the web film was announced with a formal Pooja and all the cast and crew had graced the event. Hello, World helmed by debutant director Siva Sai Varadhan and Produced by PinkElephantPictures. 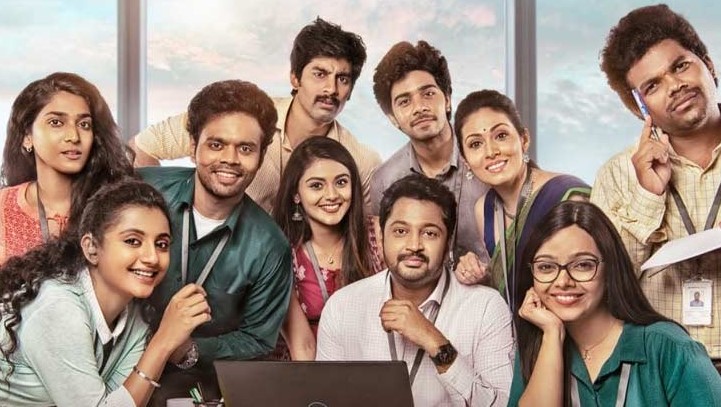 Makers have lurked the story as of now but we hunched that the film is going to be a crazy ride. once we get the official synopsis we will update it.

Hello, World is going to be another great project in Niharika’s Productions and a lot of young talented cast and crew are going to work with this project.

Niharika’s second collaboration with Zee5 after Oka Chinna Family story and it was a decent hit in OTT space, now she is gearing up for the next flick called Hello World. However, the project is backed by Zee5.

Hello, World Shoot will be commenced very soon, However, makers haven’t confirmed an OTT release date, I think it’s too early to talk about the OTT release date. they will announce once the film is wrapped up, till then Stay tuned with us.

Hello, World hasn’t been released by the makers. You can watch the release date announcement from the team in below video.

When is Hello World OTT Release Date and Time?

Hello World will be available for streaming from August 12, 2022.

Is Hello World hit or flop?

Not Declared, Hello World movie has not been released so we can not say Hit or Flop

Hello World is all set for digital premier on Zee5 this August 12 and it will be a fun ride.