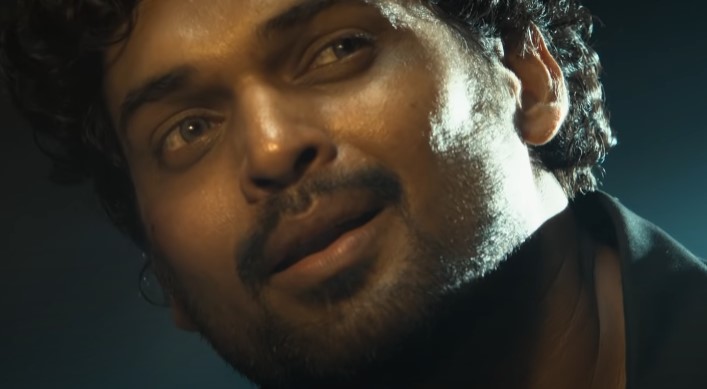 Story is similar to that of Hollywood Movie Don’t Breathe. A Serial Killer kidnaps woman regularly in city. One day a Visually impaired woman(Nayanatara) witnesses this killer and on a course to caught him to police. In this movie Nayanathara is gifted with observe moments through other senses. How Nayanathara Defends herslef from this serial Killer, how she finds him is the curx of the story.

Nayanathara Played key role as Visually impaired woman. Milind Rau directed it while Vignesh shivan is the Producer. Music is Composed by Grish Gopalakrishna and Cinematography is done by RD Rajasekhar ISC

This movie is streaming at a time in Tamil, Telugu, Malayalam and Kannada in Hotstar. Netrikann is one of the most awaited crime thriller. Below are the details of other crew members of this movie.

Digital Rights of Netrikann were sold to Disney+Hotstar. Because of Corona Pandemic Resrictions maker have decided to release directly on OTTs skipping theatrical release. All four languages are available at one OTT at a time.

Watch Movie in Theatres or on OTT’s Only. To Know more details of Netrikann keep visiting our website. We will soon Update latest Information about this Film.