Nene Vasthunna Movie OTT Release Date: Dhanush is one actor who has craze in every language and his movies that are released on OTT are watched all over the world. He is coming up with a new movie titled ‘Nene Vasthunna’ under the direction of his brother Selvaraghavan. This movie is dubbed version of the Tamil movie ‘Naane Varuven’. 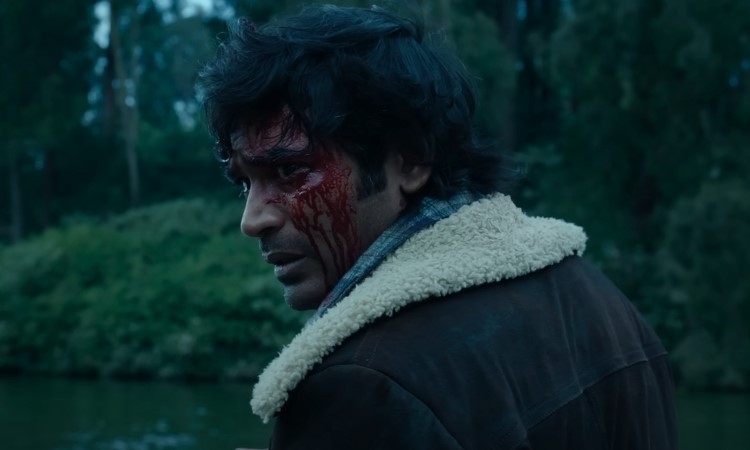 As per the information available, Nene Vasthunna’s movie story is made on the point of dejavu between two look alike. Dejavu is a sense of familiarity with something that is occurring for the first time in reality. Dhanush will be seen in two different characters, with different shades in both characters.

Dhanush has already worked with Selvaraghavan for a few films and this hero-director duo his brothers in real life as well.

Dhanush has faced success with his new movie ‘Thiru’ in Telugu recently and within no time, he is coming with a new film ‘Nene Vatshunna’. This movie is said to be a mystery action drama made by Selvaraghavan in his style. Digital rights information of this movie is yet to be confirmed by the makers, but Gemini TV bags the satellite rights of this movie.

Selvaraghavan hasn’t tasted success in the last few years and when he announced a project with Dhanush, the industry was confident about the success. Pudhupettai was considered a classic movie in Tamil and Telugu which was made by Selvaraghavan casting Dhanush in the lead role. Hope Nene Vasthunna movie repeats the same which will release in theatres on September 29. The OTT release date of the movie is yet to be finalized.

Nene Vasthunna team haven’t released the trailer yet, you can watch the teaser below.

When is Nene Vasthunna OTT Release Date and Time?

Not Declared, the Nene Vasthunna movie team is yet to announce the date.

Theatres, Nene Vasthunna will hit the screens on September 29, 2022.

Not announced, Nene Vasthunna movie team are yet to announce.

Is Nene Vasthunna hit or flop?

Not declared, Nene Vasthunna’s movie is yet to release in theatres.

Nene Vasthunna will be an action and mystery drama by director Selvaraghavan, who has entertained Telugu audiences with the movies like 7/G Brundhavan Colony, Aadavari Matalaku Arthale Verule, Yuganiki Okkadu. As the movie stars Dhanush in the leading role, we can expect a minimum guarantee of content.