Naveen Polishetty Upcoming Telugu Movies List: Young  Sensation Naveen Polishetty became a most wanted hero in Telugu Film after Agen Sai Srinivas Athreya, his comic timing made him a unique actor, and later he came up with another comedy flick called Jaathi Ratnalu which was also a big hit, However, after back to back hits Naveen Polishetty had lined up back to back films among them one is an exciting film with Anushka Shetty, well stay tuned with us to know his upcoming movies. 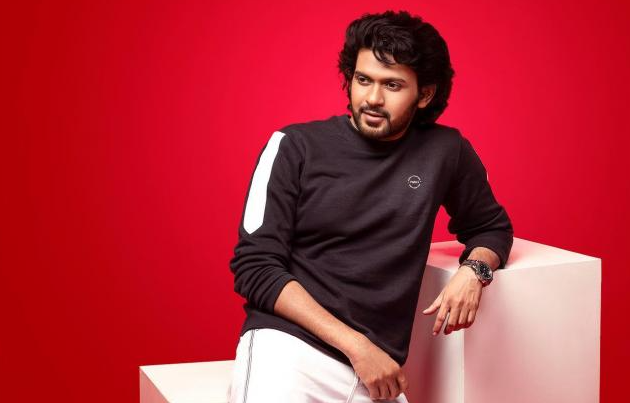 The character he portrayed in Chetan Bhagat’s play “Five Point Someone”—one of the three lead roles—launched his acting career and took him on a worldwide tour. The producers of ’24’ saw his performance with AIB and cast him as the lead character Kush Sawant in the crime drama series, which also starred Anil Kapoor. Later, he played Mahesh Babu’s friend in the Telugu film “1 – Nenokkadine.”

His 2017 speech in the AIB web series “Honest Engineering Campus Placements” went viral. Naveen starred in his first film as a lead in Telugu alongside Shruti Sharma in 2018’s ‘Agent Sai Srinivasa Athreya.’

Anaganaka Oka Raju might be quite a regular film to him but all the eyes are on Anushka Shetty’s film and the film shoot is almost done and it is touted to be a love story, well, stay tuned to find out about the upcoming movies of actors, actresses, and directors.