Natyam Movie OTT Release Date: Natyam Movie Starring Dancer Sandhya Raju is Shedule for theatrical release on 22nd October 2021. Actress Sandhya is the Daughter-in-law of Industrialist Satyam Rama linga Raju. Revanth Korukonda has himself is the writer and Director of this movie. OTT Rights and OTT Release dates are yet to be announced. 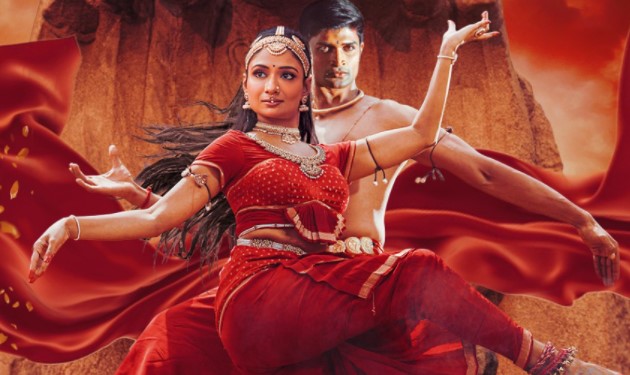 Dil Raju and Actress Sandya Raju jointly bankrolled this Project under banner of Sri Venkateshwara Creations. Shravan Bharadwaj Composed Music while Cinematography and Editing was done by director Revanth Korukonda himself who is multi talented.

If everything goes well in theatrical release of Natyam Movie then OTT Release Date can be expected in November / December 2021. It is the most awaited movie in tollywood. It is completely a Classical movie and Family Drama.