Dasara OTT Release Date: Natural Star Nani’s upcoming movie is Dasara directed by Srikanth Odella who is debuting with this film. Santhosh Narayanan is composing the music for this film. Sudhakar Cherukuri is going to produce this film under the Sri Lakshmi Venkateswara Cinemas banner. The film editing part is taken care of by Navin Nooli while Sathyan Sooryan ISC is handling the cinematography for the project. 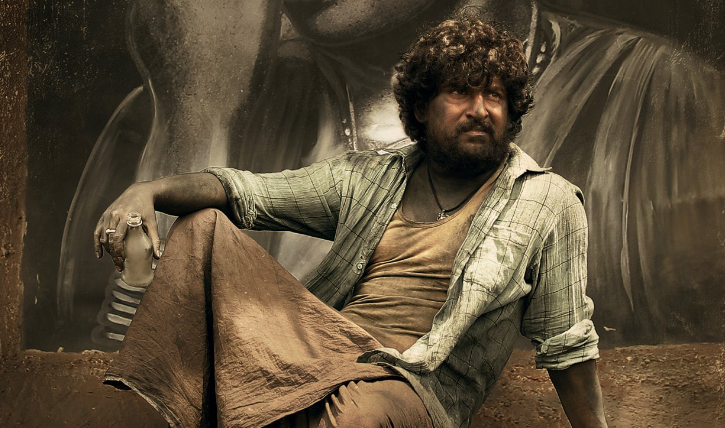 The filmmakers of Dasara, on eve of the Dussehra festival, released the first look of Nani that gives us a glimpse of the coming project.  In addition to the interesting poster featuring Nani in a new avatar, filmmakers revealed a dialogue with Siren of Dasara as its title. The film in the backdrop of Telanaganas’ popular festival Bathukamma, a small video gives us the movie story and Nani’s introduction

Dasara movie features Nani as a lead actor while Keerthi Suresh is parting with him, other actors like Samuthirakani, Sai Kumar, and Zarina Wahab are in key roles.

Natural Star Nani who has a number of movies in his kitty is coming up with one more film Dasara being directed by debutant director Srikanth Odella. The filmmakers on the occasion of the Dassurha festival released the first look poster of the film named Dasara. As per the film reports, the film is likely to be released in mid of April 2022.

Nani who looks raw in his upcoming movie Dasara has taken Twitter to share his first glimpse of the movie Dasara on eve of the Dussehra festival. The film is in the backdrop of the Telangana region. The movie shooting has started a couple of days ago. The filmmaker has not disclosed any details with regards to it. The digital rights of the film will be disclosed quite shortly.

Nanis’ upcoming movie Dasara has already begun. Nani in this film speaks in the Telangana dialect for the first time. Keerthy Suresh is going to be paired with Nani. They have already acted in Nenu Local movie. The film OTT release date details will be announced.