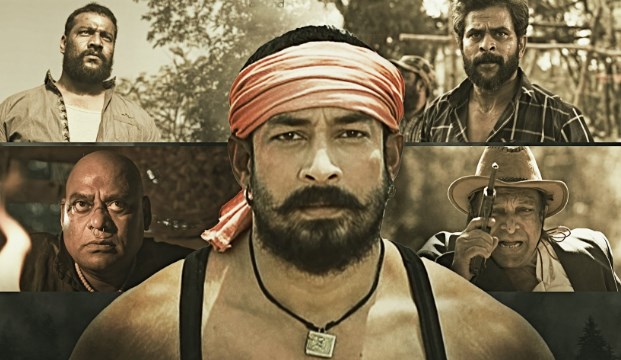 Nallamala is an Action Drama. Story revolves around Protagonist who want’s to take revenge on them who killed their family members in his Childhood. Protagonist won’t leave anyone who comes against to his family.

RM has Bankrolled this Project. Ravi Charan has Directed it along with Story, Screenplay and Dialogues Writing. PR written Lyrics and also composed Music. Venu murali has handled Cinematography.

Nallamala Movie’s Thetrical Release dates and OTT Details aren’t announced by the makers as of now. Teaser of this movie got released in October 2021. Movie may Release by the end of this Year 2021.

After appearing in some Telugu films as Junior Artist and Playing Bigg Boss Telugu, Amit Tiwari has become Well known Artist to Telugu Audience. This is his first Movie playing main lead role. Release Can be expected by end of 2021.