Nallamala Movie Box Office Collections: Nallamala, Bigg Boss fame Amit Tiwari and Bhanu Priya played as the main leads and the film was released yesterday in the theaters, this fry day several small films have released, but amid all the movies, Nallamala got a brilliant response from the audience on the first show, though the film didn’t have a star cast makers believed in the content, and the first day has done quite well at the Box Office and the Nallamala has collected on the first day 0.53 crores and still it’s running successfully and the film has 2 more days for the break-even if the same flow continues then the film will definitely in the safe zone. 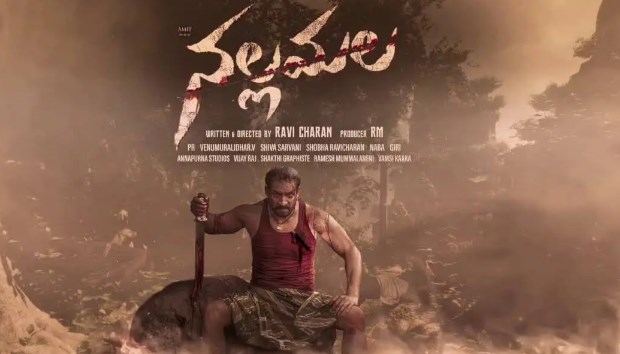 Nallamala movie was made with small a budget but the makers have spent a decent amount for the promotions as the makers expressed their confidence about content and the film has been running successfully at the Box Office and makers seem quite happy with Pre RTelease business, as per the sources the film has done its non-theatrical business around 4 crores and that was a decent business for a small film and still its in the talk about Digital rights and Audio rights.