Naga Chaitanya entering into OTT space with Dhootha and this is going to bring a completely new side of Naga Chaitanya. as he said this kind of content and character he has never done before.

Dhootha web series is going to release at the year-end in Amazon Prime Video. 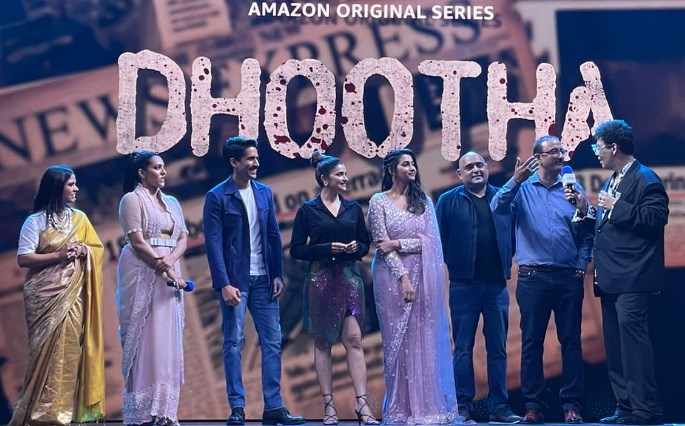 As per the reports, this web series is going to be a Horror Thriller and also revolves around the time travel concept. and Naga Chaitanya playing a multi-layered character such as Journalist and another one is very interesting that he is going to play as a Messenger which means a person who has the ability to speak to spirits and conveys a message to humans.

Dhootha web series cast Naga Chaitanya as the lead role and a Tamil actress playing a female lead, directed by Vikram K Kumar. more details are yet to be announced.