Nag Ashwin Upcoming Movies List: Nag Ashwin, one of the most promising new directors in Telugu cinema, got his start working as an assistant on the set of the psychological thriller Nenu Meeku Telusa? (2008). Following this, he worked as a screenwriter and director’s assistant on Sekhar Kammula’s critically acclaimed films Leader (2010) and Life is Beautiful (2012). 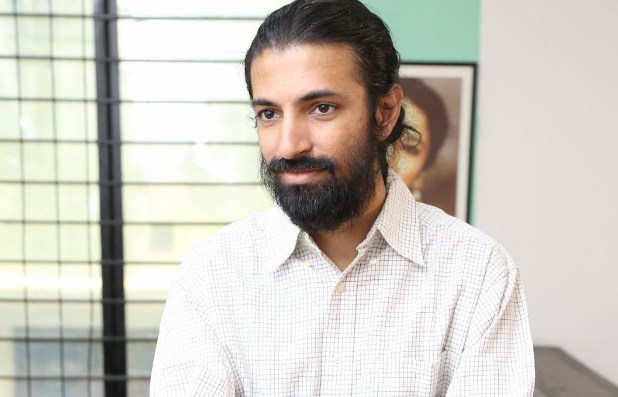 The 2015 film Yevade Subramanyam, which Ashwin wrote and in which Nani played the title role, marked Ashwin’s debut as a director working independently from a script. The film, which chronicled an enterprising young man’s search for himself, was a commercial and critical success, and its director took home the Nandi Award for Best First Film of the Year. The 2018 biographical drama film Mahanati (Nadigaiyar Thilagam in Tamil), which Ashwin wrote and directed, was inspired by the life and career of the legendary old-school actress Savitri and starred Keerthy Suresh in the title role. For 2021, he has Jathi Ratnalu coming out.

The biopic Mahanati, starring Keerthy Suresh as the legendary actress Savitri, was directed by him in 2018. The film took home multiple awards at this year’s 66th Annual National Film Awards, including the trophy for Best Feature Film in Telugu. At the 66th Filmfare Awards South, Nag Ashwin was honored as the year’s best Telugu director. At the 49th International Film Festival of India, Mahanati was featured in the Indian Panorama Mainstream section, and it also won the “Equality in Cinema Award” at the 2018 Indian Film Festival of Melbourne.

Ashwin has cast Amitabh Bachchan, Prabhas, and Deepika Padukone in his next film. Vyjayanthi Movies and Swapna Cinema are producing and releasing the film, respectively.

As of right now, he’s been busy with the shooting for Project K. This movie is scheduled for a 2023 release, and he hasn’t even mentioned the other projects he’s thinking about yet. Keep in touch with us for more breaking news in the world of cinema.