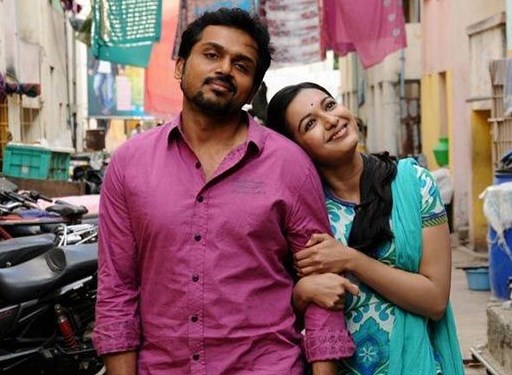 Na Peru Shiva 2 Movie has done Pre Release Business of about 5 Crores. Theatrical Rights and Digital Rights were sold about more than 6 Crores. By the end of this week, it may Collect around 6 Crores.