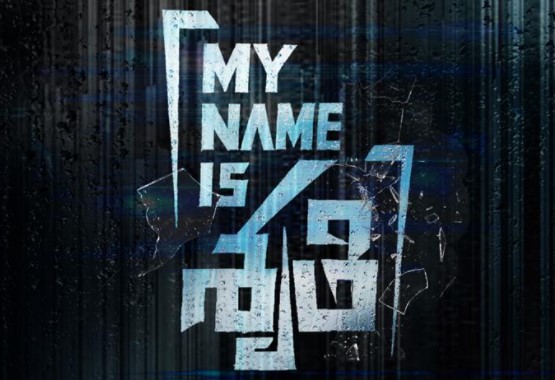 As Director Srinivas Said Story revolves around a strong women who bravely expresses things. She fights withe all odds, face challenges that are coming her way. The Movie’s Title “My Name is Shruthi” is also captioned with The Hidden Truth, which means that there is something thrilling in this picture.

“My Name is Shruthi is going to be the 52nd film for Hansika in her filmography. She entered film industry in 2003 with “Koi Mil gaya” and Played female lead role in “Deshamuduru” (2007) . My name is shruthi movie was launched in filmnagar in first week of July 2021. Other details of the movie are given below.

OTT Rights or Release Dates of this Movie wan’t announced by any of the film makers. As Shooting was already got started, it may wrapped up in couple of monthe. By the End of this Year My Name is Shruthi film may Hit Big Screens.

Though Corona Cases seems to be increasing and Decreasing, The Third Wave may not come in nearby days. So This Movie may first Release in theatres and only then it may release on OTT Platform. Other two Movies of Hansika Maha and OneNotFiveMinutes are also in shooting shedule planning to release by this year end 2021.

Watch Movies Only in Theatres or On OTTs. Keep Visiting our Website to get Updates on Latest Movies OTT Releases, Reviews, Satellite Rights and Many More.