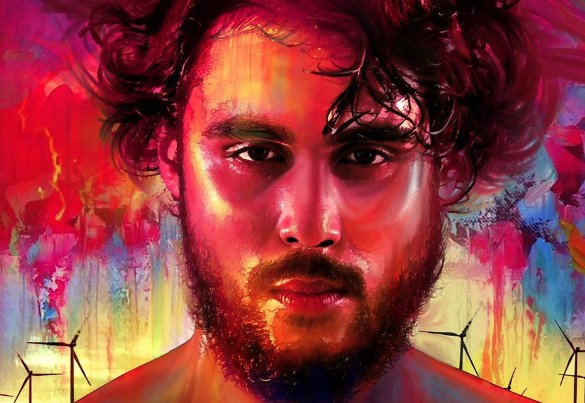 Mr.King is going to be a youthful film as we observe the first look, Sharan looks intense. and senior actor Naresh said the movie will connect to every youngster.

Mr.King Movie starring Sharan Kumar as the main lead, Yashvika Nishikala, and Urvi Singh as female leads, Murali Sharma, Tanikella Bharani, Sunil, and Vennela Kishore are in pivotal roles, Mr.King being directed by Sasidhar Chavaly, produce by BN Rao under the banner of Hanvika Creations, while the cinematography handled by Tanvir Anzum and music composed by Manisharma.

The Mr.King movie is going to hitting screens in 2022, the principal photography has wrapped up and is currently in post-production. after the completion of the movie pre-release business makers might announce the details about OTt rights and Satellite rights, till then stay tuned with us.

Mr.King makers have announced that they are arriving in theaters in 2022, so after the theatrical release makers might announce the streaming rights details, once we get the official confirmation we will update you stay tuned with us.

Mr.King is going to be an action drama filled with all the commercial elements and the movie will hit screens in 2022.