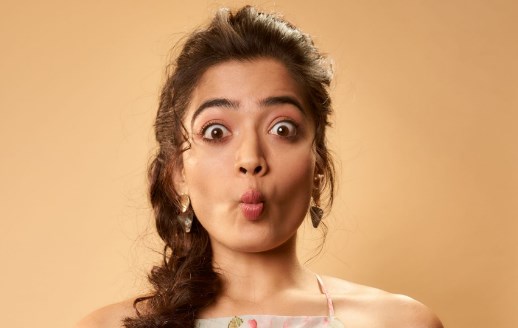 She has huge fan following on Social media. She became famous because of her Cutest Expression. Rashmika Gave her Debut in Tollywood with movie Chalo (2018). Since then She has getting High Budget movies like Geetha Govindham, Sarileru Neekevvaru, Dear Comdrade, Pusha, etc.

After Rashmika Mandanna, Kajal Agarwal has Huge following on Instagram with 19.9 Million Followers. Kajal Agarwal is one of the highest Paid actress in tollywood. She recently got married to Businessman. Kajal gave her debut in Tollywood with movie Lakshmi Kalyanam (2007) directed by Teja, Since then she played lead role in Magadheera, Acharya, Businessman, etc.