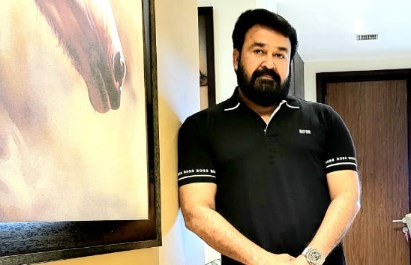 Mohan Lal entered into movies with Thriantottam in 1978. He as an actor and produced the movie Bharatham in 1991. It was a huge success at the box office and a critically acclaimed movie. It fetched him National Film Award for Best Actor category.  His films get dubbed into Indian languages like Tamil, Telugu, Kannada, and Hindi.