Mishan Impossible Telugu Movie Box Office Collections: Mishan Impossible has released yesterday, however, the movie has bagged hit talk on the first day. the movie has been doing pretty well at the Box Office though the film doesn’t have a known star cast. makers believed in the content if the content is the strong audience will definitely come to the theaters and that is what happens. however the film has collected of its first day around 1.1 crores, which was quite impressive because RRR has been still roaring at the Box Office. in the same situation, continuous Mishan Impossible will collect more in the coming days. 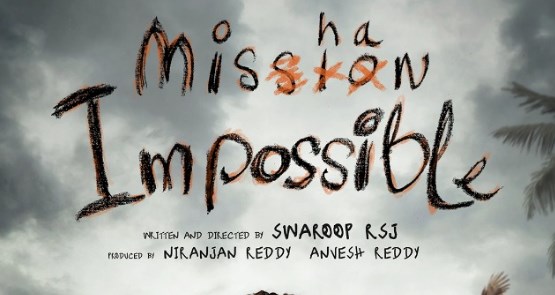