Marina Abraham Sahni Wiki & Biography: She was born on June 12, 1995, in Goa, and is an Indian television and film actress who primarily performs in Telugu and Hindi. Marina made her acting debut in the Telugu cinema industry in 2015 with the movie Romance With Finance. In the 2016 Telugu television series America Ammayi, Marina made her debut. 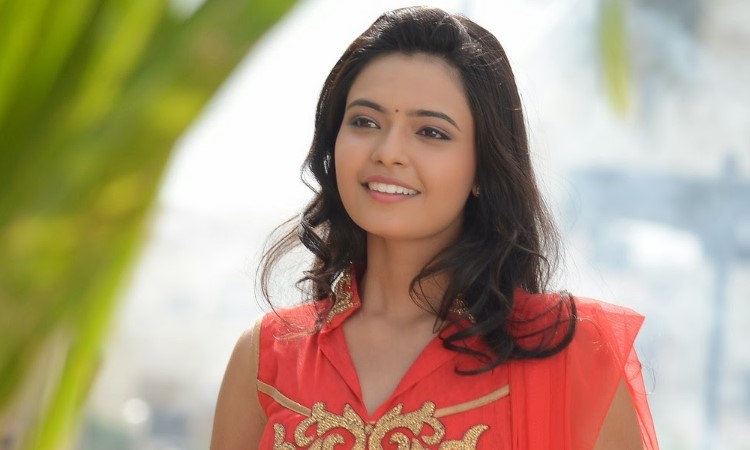 Marina Abraham Sahni is one of the expected contestants in Bigg Boss 6 Telugu.