Major Movie Review: Major is a biographical film of Major Sandeep Unni Krishnan, who sacrificed his life during the 26/11 attacks at Taj in Mumbai, as Adivi Sesh initiates to make this film happened, However, the film has created a lot of buzz from the past 1 month because of the promotions, despite the fact, the film has released today June 03, 2022, with humongous expectations and the film, has been getting great response from the audience and audiences are getting emotional by seeing the film, However, let’s dive into the in-depth review of Major and let’s know whether the film is worth watching or not. 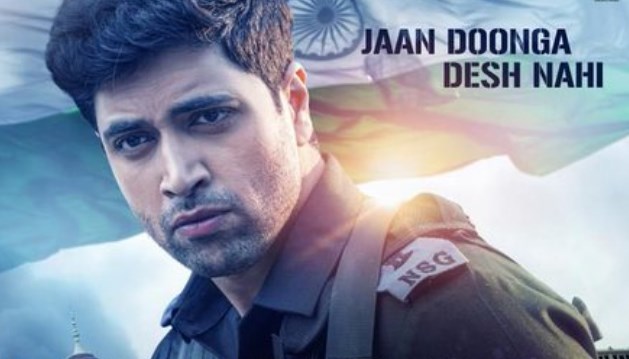 It’s not easy to make a biopic because to make audiences feel maker needs to fictionalize the biopic for the cinematic effect but for the first time Major looks so real from the start to end because Major Sandeep’s life itself has so much drama and that worked out pretty well for the film.

Major starts off well with Sandeep’s childhood and teenage life and later story shifts into his Army life and shows how became Sandeep Unnikrishnan to Major Sandeep, story shifts back and forth and the non-linear screenplay is the biggest advantage for Major film, However, interval bang executed quite well as it hooks to watch the second half, second half completely focuses on emotions as it shows his sacrifices and how he fought with terrorists in Taj Hotel was captured brilliantly and climax also a bit emotional, I’m sure you feel proud after watching this film.

Adivi Sesh is not only a great writer as he proved that he is a great actor too, as Major Sandeep he fits the role and he has a big challenge to portray 2 different shades in the film as a teenager, and the major Sandeep and 2 shades he nailed it while watching we feel that we are watching real Sandeep, undoubtedly he is just lived in the character and other casts like Saiee M Manjrekar, Sobhita Dhulipala, Prakash Raj, Revathi, Murali Sharma, all do their part well.

Technically Major looks top notch as Vamsi Patchipulusu’s cinematography took the film to next level and another backbone of the film is Sricharan Pakal, he and Adivish have become a hit combination from Kshanm to Major and he elevated many scenes with his background score and rest of the technical departments did well as per the film requirement.

Finally, Major is an honest attempt and every Indian should watch this film, also Major is a perfect tribute to Major Sandeep Unnikrishnan.