Major Movie Box Office Collections: Major is a much-awaited film of Telugu as makers have released all languages because of the content as it needs to be known every Indian and exactly that’s what happening at the theaters as the film has released yesterday June 03, 2022, and it has been creating a rage with full of positive talk, having said that, the film has done quite good at the Box Office its first day, as per the sources the Major film has collected on its first day around 13.13 crores and it is brilliant opening for Adivi Sesh film as still the film needs to collect more and let’s hope the film does well at the Box Office in the coming days. 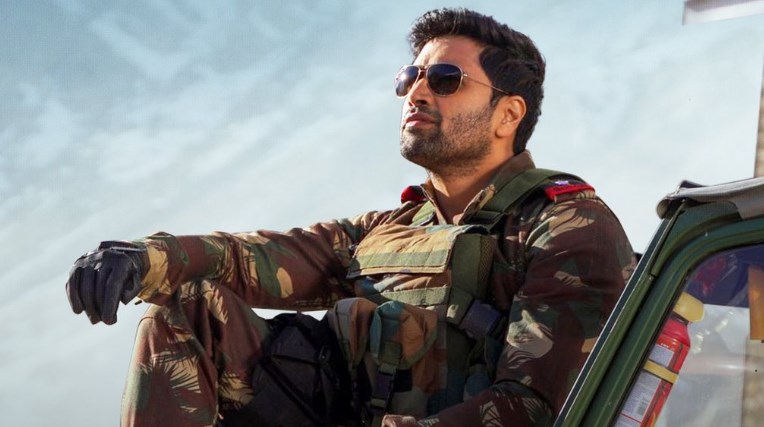 Major has been doing well at the theaters with brilliant talk and also the film has been doing well at the Box Office too, However, Major film has collected on its first day around 13.13 crores and that marks the best collections so far in Adivi Sesh’s career and as per the source the film has done brilliant pre-release business as it has done around 56 crores as it was biggest pre-release business ever done in Adivi Sesh’s career, However, Major needs a lot to collect for the break-even and let’s hope the film does well at the Box Office in the coming days.