Mahesh Babu Upcoming Telugu Movies: Mahesh Babu, who basked back to back hits like Sarkaru Vaari Paata and Sarileru Neekevvaru, and now he switched to action with his upcoming flick, However, fans have been going mad after looking at his new look with long hair and born, Despite the fact that his film S.S.Rajamuli is going to be an action-adventure, recently Rajamouli himself divulged at some event. 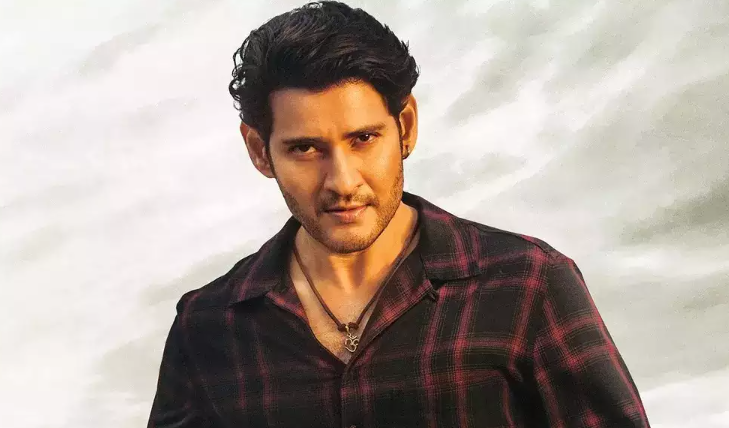 Mahesh is the brand ambassador for Thumps Up and Hero Honda as he rides the wave of his success. Mahesh made his film debut in Raja Kumaradu, which also starred Preity Zinta. He received the Nandi Best Male Debut honor for his portrayal of Raja. He appeared in the 2000 film Yuvaraju and Vamsi alongside Namrata Shirodkar and his father Krishna. He received the Nandi Award for Special Jury in 2001 with Murari starring Sonali Bendre.

In 2002, he received the honor once more for Takkari Donga, which starred Lisa Ray and Bipasha Basu. He won the Filmfare Best Telugu Actor Award for Okkadu alongside Bhoomika Chawla and the Nandi Award for Best Actor for Nijam in 2003, which was another year for award-winning performances. He received a second Nandi Award for Special Jury for his performance in Arjun. Naani was the other 2004 release. In 2005, Athadu was a box office success and brought him another Nandi Best Actor Award. He received the Filmfare Best Telugu Actor Award for his depiction of the thug Pandu in the 2006 film Pokiri, which was based on the real-life mafia.

Well, here in this article We’ll discuss Mahesh Babu’s upcoming movies list here, stay tuned with us for a while.

SS Rajamouli’s films will undoubtedly show us a new side of Mahesh babu, and all of the movies are being made with enormous budgets, especially Rajamouli’s film, which is expected to be an action-adventure movie. However, keep checking back with us to find out more about the actors, actresses, and directors of upcoming movies.