Mahesh Babu Tamil Dubbed Movies List: Mahesh Babu is an Indian actor, a producer who mostly works in the Telugu film industry. He’s the son of veteran actor Superstar, Krishna. He’s acted in over 7 movies as a child artist. Then as lead actor, he entered into movies with Raajakumarudu. He has a huge fan following in Telugu-speaking states AP and Telangana. Apart from these states, he has fans across the country. His entire movies are being dubbed into other regional languages like Tamil, Kannada, Malayalam, and Hindi. 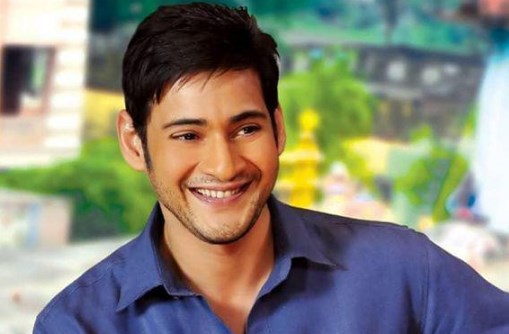