Maharshi Movie TRP Rating 10th Time in Gemini TV: Mahesh Babu’s 25th film ‘Maharshi’ has got the biggest opening in his film career till that time. Directed by Vamsi Paidapally, best known for directing films like Oopiri and Yevadu, the film has shattered every possible record at the box office and has turned out to be the biggest opener of 2019. 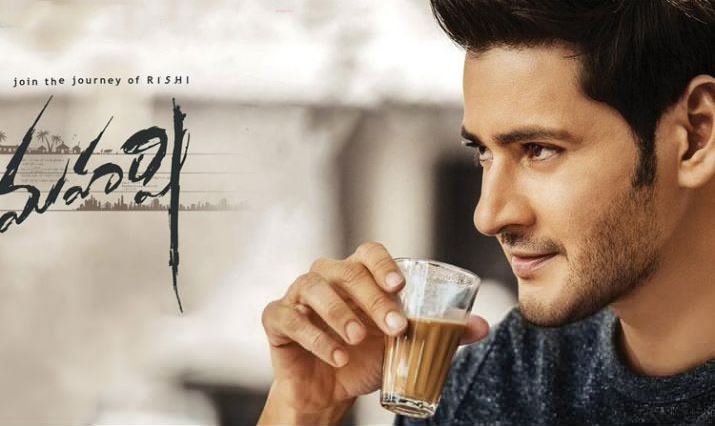 The film marks the first-time collaboration of Mahesh Babu with Vamsi Paidapally. The film also stars Pooja Hegde, Allari Naresh, Jagapathi Babu and Vennela Kishore. Maharishi is bankrolled jointly by Dil Raju, Ashwini Dutt and PVP. The film has Devi Sri Prasad as its music composer, K. U. Mohanan as the cinematographer and Praveen KL as the editor.

Directed by Vamsi Paidapally, Maharshi is a high budget project with a major portion of it being shot in the United States. Tollywood Super star Mahesh Babu was seen in different get-ups in the movie. Apparently, his role will have a transition from a college student to a businessman and then to a Farmer getup. The film is about two friends played by Mahesh Babu, Allari Naresh.

Maharshi is still the best TRP Rating film in every telecast. The interesting thing is that this is the tenth time the last telecast has taken place. Maharshi Mahesh Babu proved himself on television by earning 7.82 TRP despite being telecast ten times. The Maharshi Movie TRP Rating in the last 10 telecasts on Gemini TV are as follows.

Leading Telugu Television channel “Gemini TV” purchased the Satellite rights of ‘Maharshi’ for an unbelievable price. Reportedly, the makers of the film have recovered Rs 27.80 crores from the sale of its digital and satellite rights.