Maayon Telugu Movie Box Office Collections: Maayon is a Telugu dubbed film about Sibi Satyaraj who is the son of Satyaraj who is a pretty known face in TFI as this film has released grandly yesterday July 07, 2022, However, the film has been doing well at the Box Office as the film has opened on its first day around 0.46 crores and that was quite a cool opening, However, the film should collect more for its break even and let’s hope the film does well in the coming days. 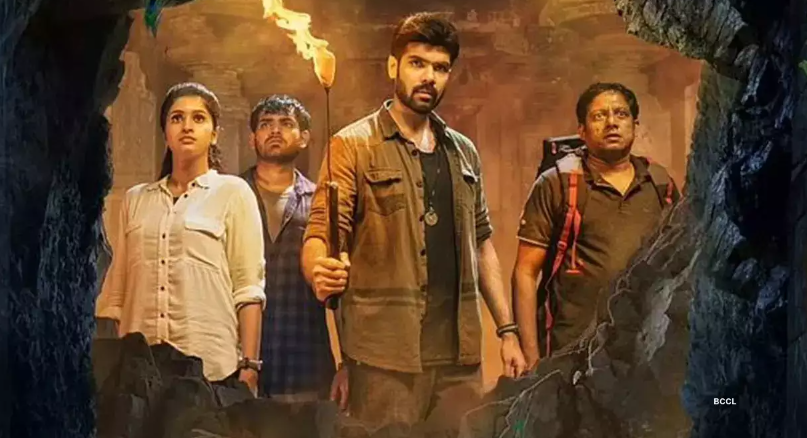 Maayon has been doing quite well at the Box Office as the film has collected on its first day at around 0.46 crores and that marks quite a cool opening in Sibiraj’s career in Telugu and to talk about its pre-release business as per the sources the film has done a pre-release business around 7 crores includes digital rights, However, let’s hope the film does well in the coming days for its break-even.