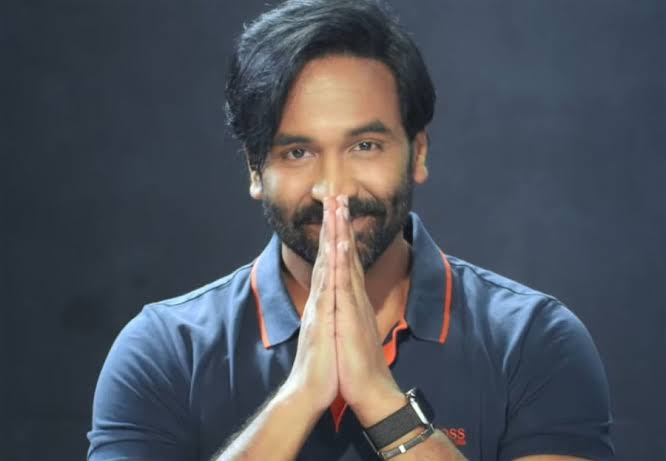 Some sources says Manchu vishnu bought votes by offering movies and money. Although there is no such proofs against Manchu vishnu at the end Manchu vishnu and his panel won the election results with good number of votes.

Remours says Chiranjeevi and his family including Naga babu and Pawan Kalyan supported Prakash Raj. Some said this is the war between Chiranjeevi family and Manchu family but this doesn’t seem right as they’re seen hugged today and talked normally as if they are friends in today’s election.