It’s quite common for actors to undergo plastic surgery to have a visual and enchanting appea. There are several actors and actresses in Tollywood who underwent plastic surgery. To enhance their appearance, they approach cosmetic surgeons quite often. 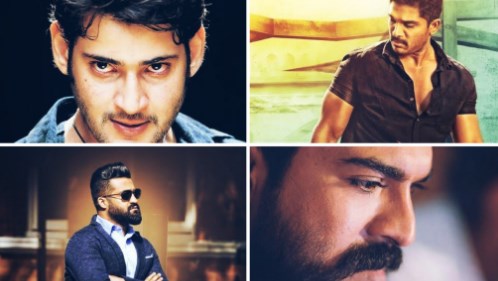 Let’s see a list of actors in Tollywood who went for plastic surgery.

The stylish star Allu Arjun who is known for his styles has undergone a tremendous transformation to appear good. He got a nose corrected and lower jaw surgery.

Son of Megastar Chiranjeevi Ram Charan went to plasic sugerions. He corrected his lower jaw. He seemed to be like Allu Arjun getting corrected for his lower Jaw surgery.

Mega Star Chiranjeevi has undergone plastic surgery. To enrich his looks, he went for several changes like hair loss, weight gain, and more.

The energetic star Jr NTR entertain his fans with his dance and action. Before Kantri’s movie, he went for plastic surgery as he gained overweight. In the film yamadonga, he appeared as skinny.

Tollywood star and prince Mahesh Babu too went for plastic surgery. Just like his father super star Krishna who has baldness, he too would have undergone to have a hair transplant. With his hair transplantation, he enhanced his appearance.

Nayanatara has undergone plastic surgery for several physical changes like her nose, overweights.

Ghajini actress Asin looks awesome in movies. but, she went to surgeons before she entered into movies. She has facial issues. After plastic surgery, she looks beautiful.