List Of Most Underrated Tollywood Actors: Apart From Top Tollywood Actors like Vijay Devarakonda, Nagarjuna, Akhil, Varun Sandesh, Allu Arjun etc.. There are many Actors who are underrated. Some Actors like Allari Naresh, Satyadev Kancharana, Adhi Pinisetty, Ram Pothineni and others don’t do big Budget movies and doesn’t have much fan following Compare to other Actors. 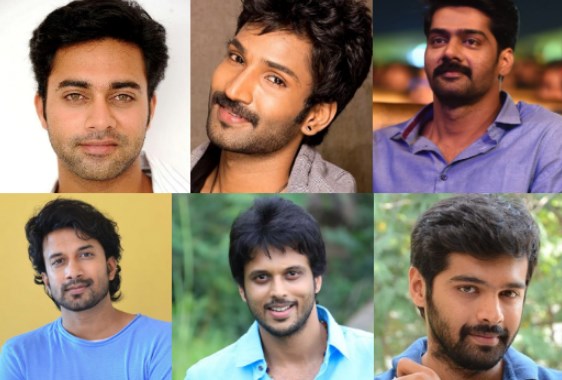 Actors like Satyadev, Naveen Polisetty and Srinivas Avasarala has been doing very Good films since recently. They are on way to become a Top Actor and to gain huge Fan Base like Other Top Actors. Vijay Devarakonda too was an Underrated Actor till Arjun Reddy (2017) though he is doing movie since 2011 with Nuvvila Directed by Ravi Babu. Below we have given you some of the Underrated Tollywood Actors List.