Like Share & Subscribe Movie Box Office Collections: Amidst a lot of films talented actor Santhosh Shoban’s Like Share & Subscribe has finally released on November 04, 2022, and got some decent reviews from the audience and critics as well, well his last outing Manchi Rojulochhaie was collected on its first day around 83 lakhs but Like Share & Subscribe has opened quite an impressive number at the Box Office than Manchi Rojulochhaie that the film has collected on it’s the first day around 93 lakhs which is quite a good opening in Santhosh’s career, however, the film needs to collect more for the break-even, let’s hope the film does well at the Box Office in the coming days. 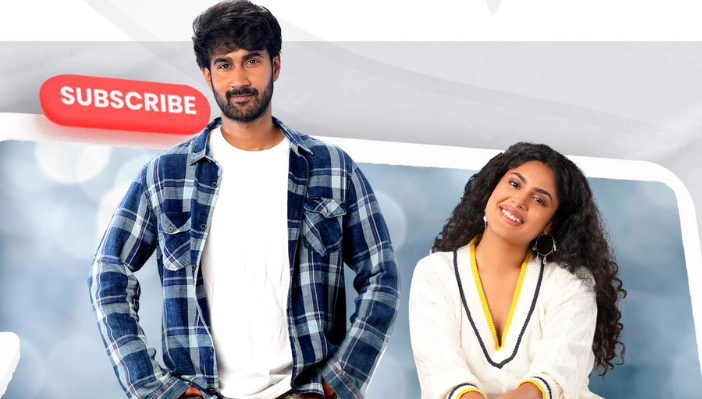 Santhosh Shoban and Farida Abdullah are the main leads and Sudharshan is playing an important role the film is helmed by Merlapaka Gandhi and Produced by Venkat Boyanapalli under the banner of Aamuktha Creations in association with Niharika Entertainments.

Like Share & Subscribe has been doing good but the film needs more to break even, However, the film has collected on its first day around 93 lakhs and as per the sources, the film has done a pre-release business of around 2.5 crores including digital rights as this kind of pre-release has never done before in Santhosh Shoban’s career, well, let’s hope the film does well in the coming days at the Box Office.