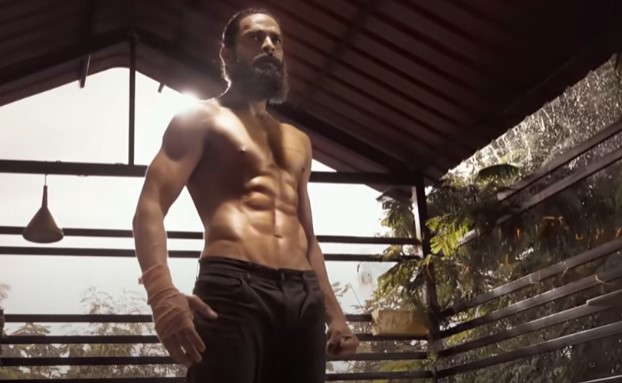 Lakshya’s Teaser was released On the Occasion of Naga Shourya’s Birthday on 6th March 2021. Jagapathi Babu narrates story in this movie. Parthu (Nagashourya) is a Archery well know Archery player who couldn’t play again. Someone in Teaser say’s that he couldn’t touch Bow and Arrow agains. A Happy Sad Flash back was also shown in trailer. What is the Flash Back ? Why He coudn’t touch Bow and Arrow ? might be the Crux of the Story.

Movie poster was release a Year back in June 2020. As many days passed so makers said that every friday they’ll give New update on Lakshya Movie. As said they recently released Intense Love Poster of NagaShourya and Ketika Sharma.

Digital streaming Rigts of Lakshya’s Movie aren’t announced by film makers. Movie is still in making and it may take some more time to get release. Movies Poster was released a Year back and trailer was released recently. Because of Pandemic restrictions and some reasons this films making still din’t get complete.

Lakshya is still in Making and So OTT Release date was also not Confirmed by Film Makers. It seems to be completely a Sports drama movie. Naga Shourya transformed his body a lot from lean to ripped style.

Watch Movies Only in Theatres or on OTT’s. Keep Visiting our Website to get Latest Updates on OTT movie releases and Reviews.