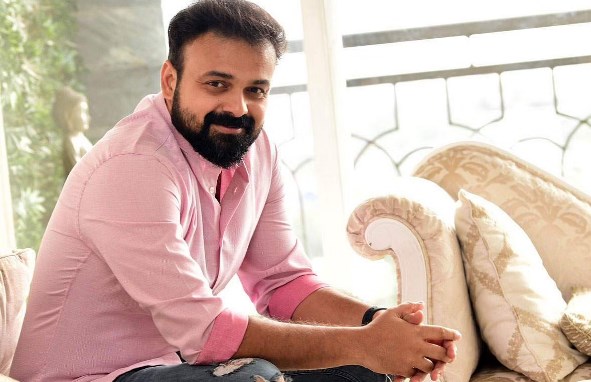 In 1997’s Malayalam musical-romance Aniyathipravu, directed by Fazil, Kunchacko made his acting debut alongside Shalini. The movie was a big hit, and Kunchacko nearly instantly rose to fame. He was cast in future movies like Nakshathratharattu, Mayilpeelokkavu, and Niram, one of the highest-grossing Malayalam movies of 1999, as a result of the financial success of his first movie. The actor made a cameo appearance in the film Harikrishnans, which was also directed by Fazil.

Following a string of dud movies like Ingane Oru Nilapakshi, Prem Poojari, and Sahayathrikakku Snehapoorvam, Kunchacko took a break from acting. During his absence, the actor got married, and he wasn’t seen on screen again until 2008, when he made a special appearance in a song for Shafi’s LollyPop. But with the critically praised and financially successful crime comedy Gulumaal: The Escape, directed by V. K. Prakash, he came back into the spotlight. Following the success of this movie, he went on to make a number of other financially successful movies, including Mummy & Me, Sakudumbam Shyamala, Traffic, 3 Kings, and Sevenes, and Doctor Love. The actor received the title of Youth Icon of the Year at the 2011 Asianet Film Awards.

Well, in this article, we’ll talk about the list of Kunchacko Boban’s forthcoming movies. Scroll down to see the list.

The release dates for the Kunchacko Boban flicks Pakalum Paathiraavum and Enthada Saji have not been officially confirmed by the production teams behind these two movies. In 2023, he will also have a number of releases. In 2023, films like Ariyippu, Padmini, and Aaraam Paathira will be released.