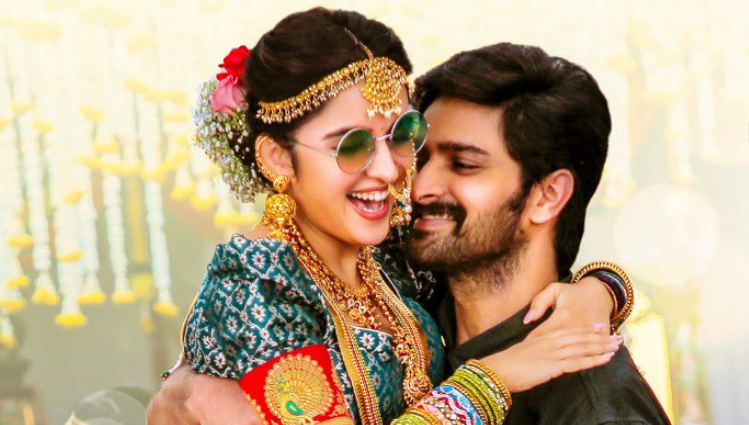 Naga Shaurya, Shirley Setia, Radhika Sarathkumar, Vennela Kishore, Sathya, Rahul Ramakrishna & Others, and the film was directed by Anish R Krishna, while cinematography has done by Sai Sriram, Music is composed by Mahati Swara Sagar, while the film edited by Tamiiraju and the film Produced by Usha Mulpuri under the banner of Ira Creations.

Krishna Vrinda Vihari has been doing not so impressive at the box offices as the film first day has collected around 1.4 crores which marks the poor opening of Naga Shourya compared to his last outing, However, as per the sources the film has done a pre-release business around 6 crores including digital rights, well the film needs to collect a lot for the break-even and let’s hope the film does well at the box office in the coming days.