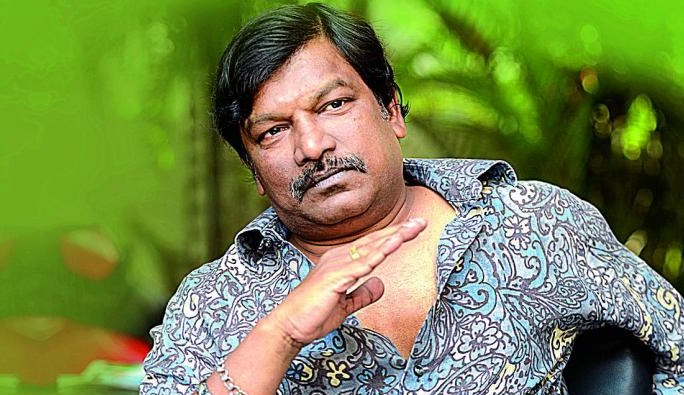 As a director, he oversaw the production of Ninne Pelladata (1996), one of the most financially successful Telugu movies ever. He followed that up with the critically acclaimed crime film Sindhooram, produced by his own Andhra Talkies, which also went on to win the National Film Award for Best Feature Film in Telugu. Shakti: The Power, a remake of his own 1998 Telugu cult classic Antahpuram, marked his 2002 debut in Bollywood.

Prakash Raj and Ramya Krishnan will star in the upcoming film Ranga Marthanda, set to be released in 2022.

Krishna Vamsi’s new Telugu film, Ranga Marthanda, marks his return to the industry after a string of disappointments. My best wishes are with Krishna Vamsi for the success of this film. You can count on us to keep you informed, so stick with us.