Krish Jagarlamudi Upcoming Movies List: Krish, aka Radha Krishna Jagarlamudi, is a well-respected Indian filmmaker who has contributed to both Telugu and Hindi language films. He directed his first film, Gamyam, in 2008 and his second, Vedam, in 2010. He won both the Nandi Award and the Filmfare Award for Best Director for his efforts with these two films, which received universal acclaim from critics. 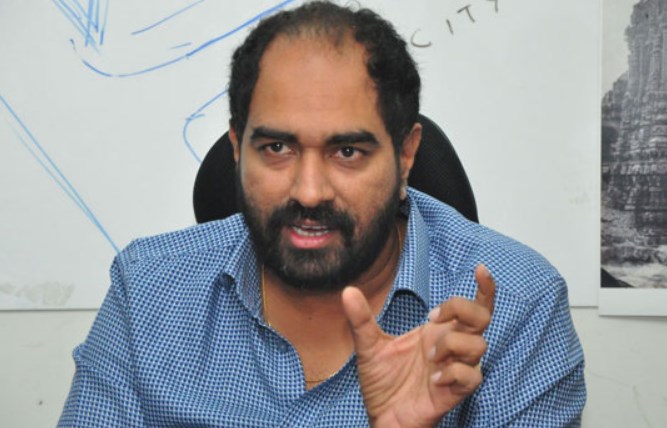 Radha Krishna Jagarlamudi, primarily a Telugu filmmaker, has never failed to surprise audiences with unpredictable characters in his films, from his debut effort Gamyam to Vedam, Krishnam Vandadgurum, Kanche, and his Bollywood venture Gabbar is Back. Krish has risen rapidly to fame thanks to the critical and commercial success of his films, which typically explore moral dilemmas and social obligations. His subsequent film, Krishnam Vande Jagadgurum, was nominated for a Filmfare Award and he won the award for Best Director, Telugu. Critics praised Krish’s departure from the usual action-masala formula with his Telugu war film Kanche, which caused quite a stir. It was no surprise that the film took home the National Film Award for Best Feature Film in Telugu, and Krish received a nod for Filmfare’s Best Director in the language.

The epic historical action film Gautamiputra Satakarni, directed by this filmmaker in 2017, made headlines because it featured Hema Malini and was Nandamuri Balakrishna’s 100th film.
Based on the life of legendary Tollywood actor and politician N.T. Rama Rao, Krish directed the biographical drama film NTR in 2019. NTR: Kathanayakudu was the first half of a two-part film about the actor’s life and career in movies; NTR: Mahanayakudu covered his time in politics. Manikarnika: The Queen of Jhansi, a Bollywood historical drama, was directed by Krish in the same year (2019).

Krish’s next film, Hari Hara Veera Mallu, may be released by the year’s end. I’m crossing my fingers that these movies are a huge hit and help him close out the year on a high note.